April in Paris…or maybe not! 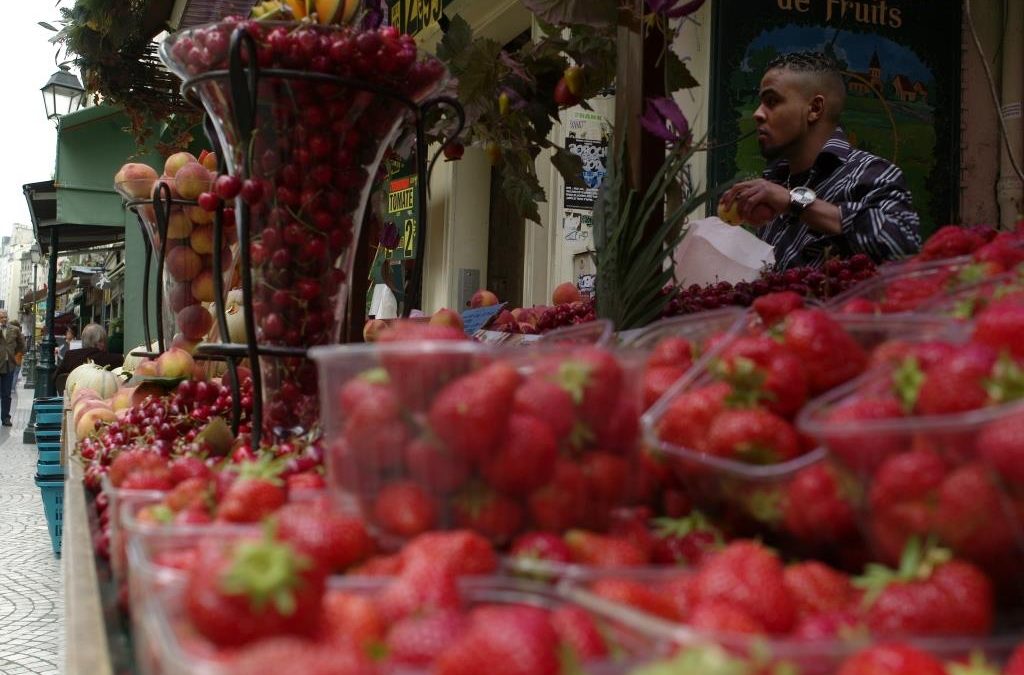 For those of us who have lived in this city for years, there is never a bad time to shoot in Paris, there’s always a way to work around the weather. Look at the way Woody Allen so beautifully used the rain in some of his scenes in Midnight in Paris for example. However, it should be said that if you have critical scenes that must be shot out of doors, you’ll have better luck finding sunny skies from May through October than at other times of the year. By the way, an important note about sunshine and Paris. In the summer months the sun does not set until very late in the evening…it’s not unknown to have enough daylight to shoot video until 10:30 or 11 in the evening. If you want to get a night shot (for example, the Eiffel tower all lit up) be prepared to wait until at least that hour. On the other hand, during winter months, the sunset comes much earlier than what you may be accustomed to so you’ll have to plan accordingly.

If you are thinking about shoots outside of Paris from a weather standpoint…the south coast enjoys pretty enjoyable weather almost year around. Elsewhere you sometimes hear weather forecasters here talk about the country being “cut in two”. They are referring to the fact that very often there is a weather dividing line that breaks more or less along the level of the Loire Valley…with milder weather to the south and less favorable conditions to the north.

But weather may not be your only consideration. From mid-July through the end of August the city clears out as the French go off on their vacations. While there are still plenty of tourists during the months, the streets and other locations can be less crowded. If you want to avoid crowds for your shoot, other good times are during the school vacations…two week breaks that change from year to year and from one part of France to another. But remember, when the French are on vacation, decision makers are among them. So if you need authorizations, location permits, etc., it’s best to try to obtain them long in advance.

If budget is a consideration, (and when is it not!) hotel rates, air and train fares generally tend to be less expensive during the winter. But there are exceptions…around the holidays, and those school vacations for example. The Paris Bureau has an excellent hotel booker who can find you the absolute best deals on hotels around the country.

Of course if you are thinking of shooting during one of the optimal periods of the year, you can bet that French producers are thinking the same thing. So to be sure you get first call on personnel and equipment it is best to plan your shoots as far in advance as possible. And we’ll be happy to help with all the details!

Past Articles and Projects

The Paris Bureau is ready to provide the kind of production support that will turn your vision into reality.