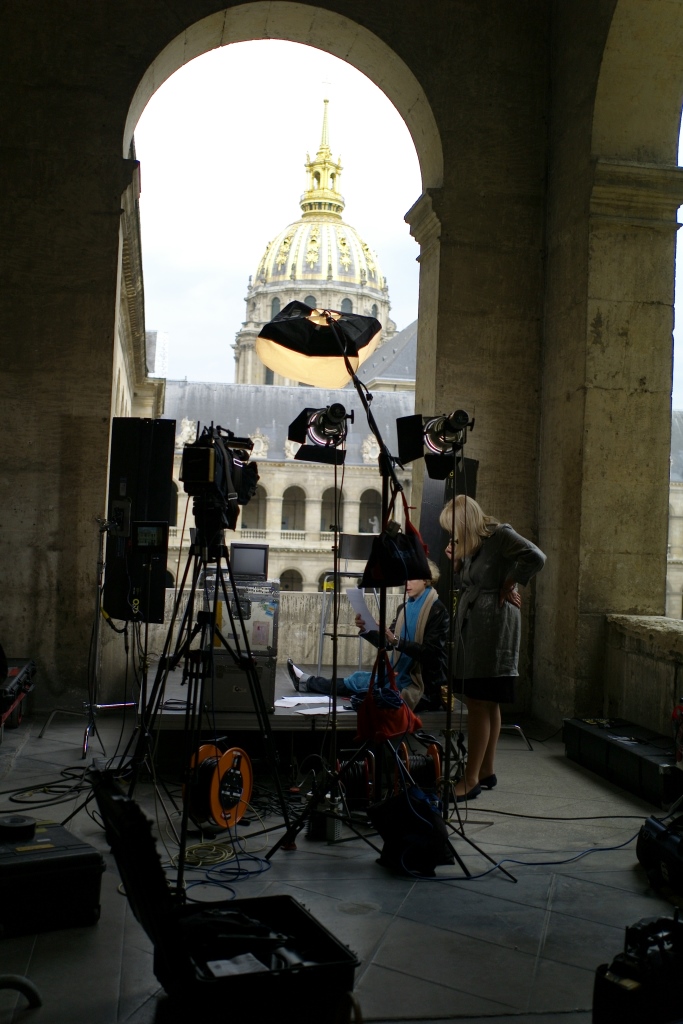 About The Paris Bureau

The Paris Bureau is a French company that was founded a decade ago by American producers with extensive experience in France and throughout Europe. It was named in homage to the network bureaus which have since disappeared, and it has become the transatlantic production liaison for many North American network and production companies.

Our years of creating program material from Europe for the U.S. audience is at your service to handle every production need – from shooting an element to co-producing a full- length series.

From the high-flying adventure of round-the-world balloon races…to the silent world of under the streets or the seas…we try to open up new horizons for the audience.

Our teams have traveled through Europe with bands of gypsies…gone to the bullfights in Spain…and gone backstage for the glamour of the Paris fashion shows and the excitement of celebrity weddings….

We’ve been there and brought back the pictures and the stories about the people…not just the events…we try to open up hew horizons for the audience.

Shooting in Europe doesn’t need to be complicated or expensive, we do it every day! Contact us with your need regardless of the size.

Tell us what you need 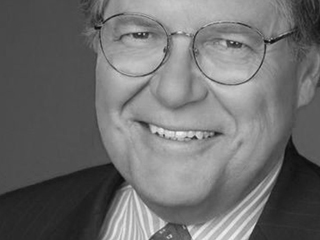 Producer, writer and journalist with more than four decades of experience as on-air talent for top US and Canadian networks. Known for his insightful writing and ability to explain the large and small picture. Jim brings close-up views and analyses of the most significant events to viewers around the world.

Our goal is to clearly demonstrate that shooting in France or Europe does not have to be more expensive or time consuming than anywhere else…and we are looking forward to welcoming your next production in Paris! 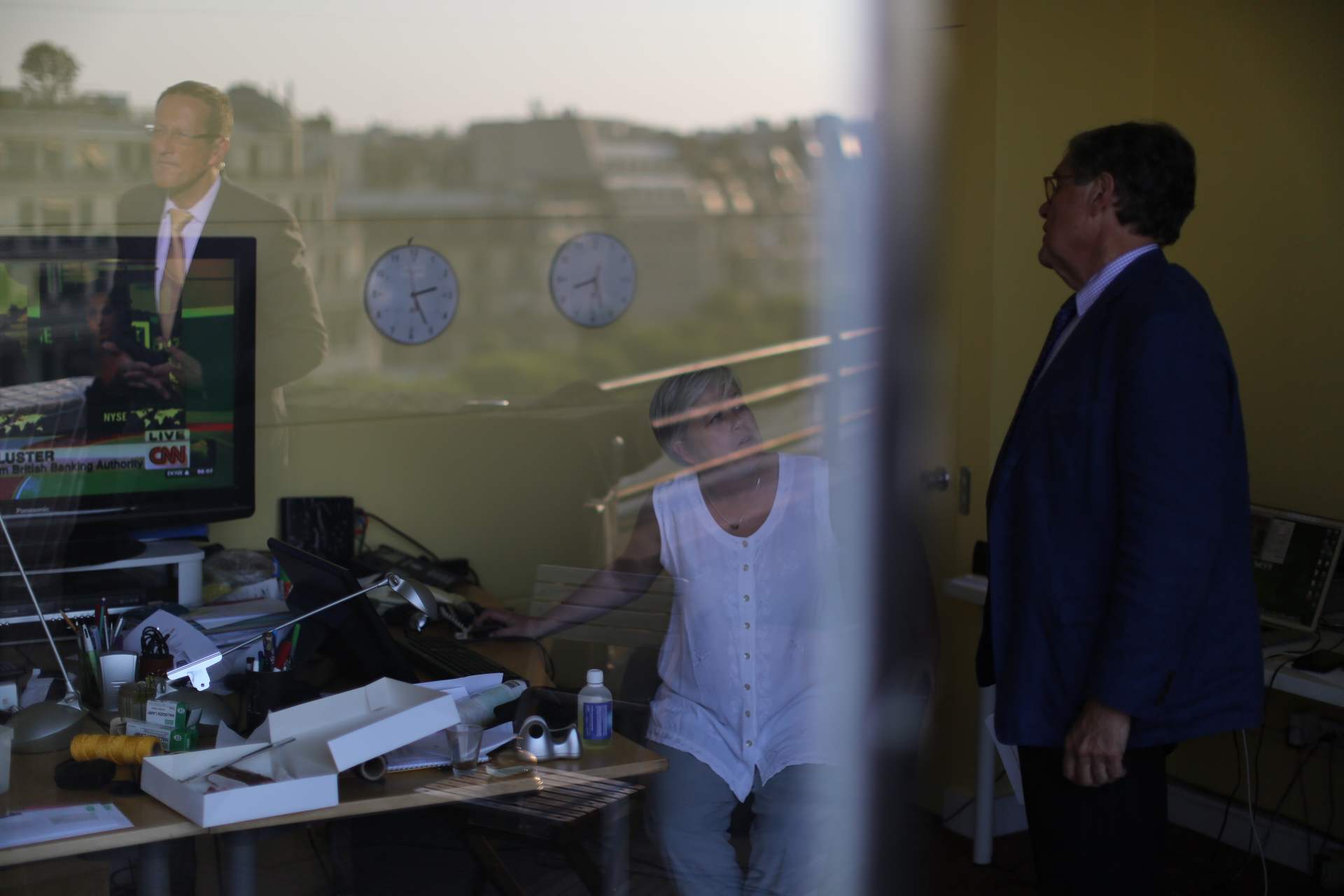 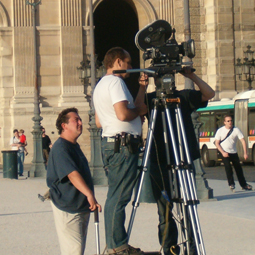 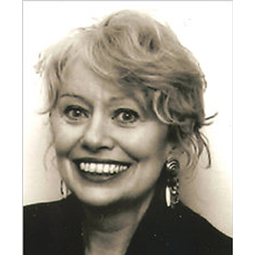 As the new Millennium was about to dawn, The Paris Bureau opened it’s doors as a French production support company. It was founded by longtime network Producer Pat Thompson who personally oversaw its operations until her untimely death in 2010 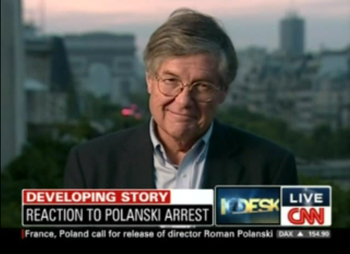 After working on scores of network productions over the first five years, The Paris Bureau, takes on CNN its biggest client to provide production support across a variety of platforms, including news, sports and documentaries. 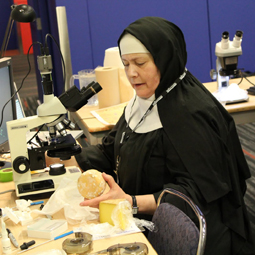 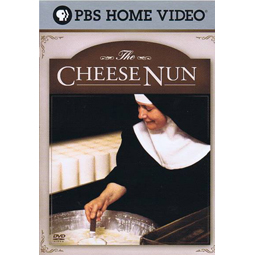 “The Paris Bureau expands its offices and moves to the glamorous Champs Elysees, which provides not only a superb backdrop for programs and live shots, but also a great working environment. 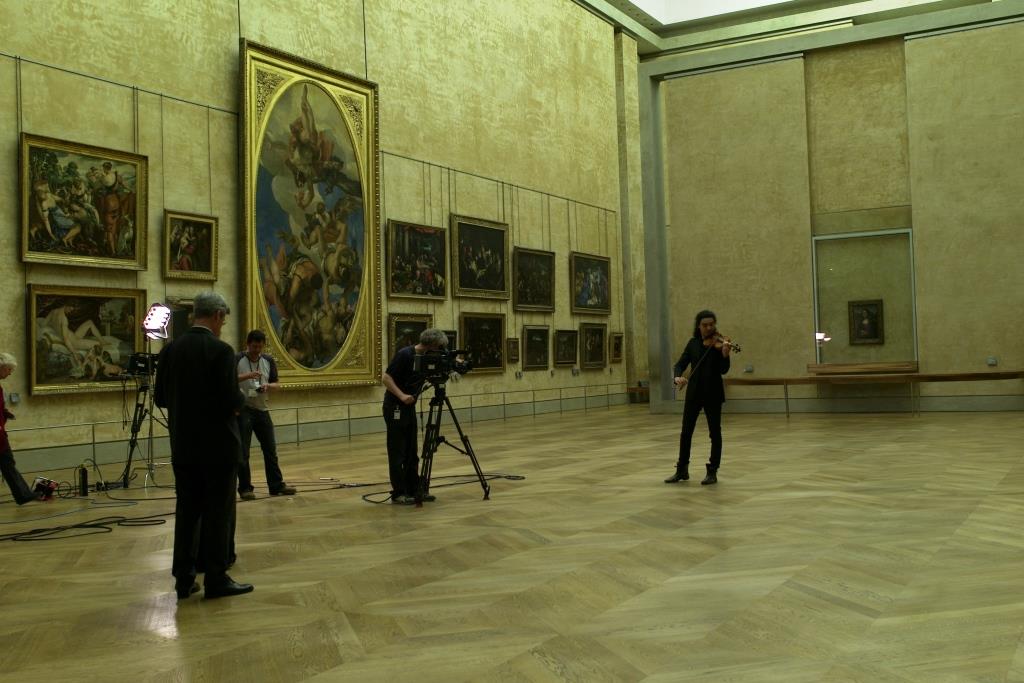 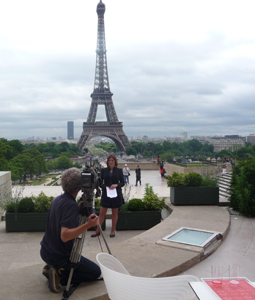 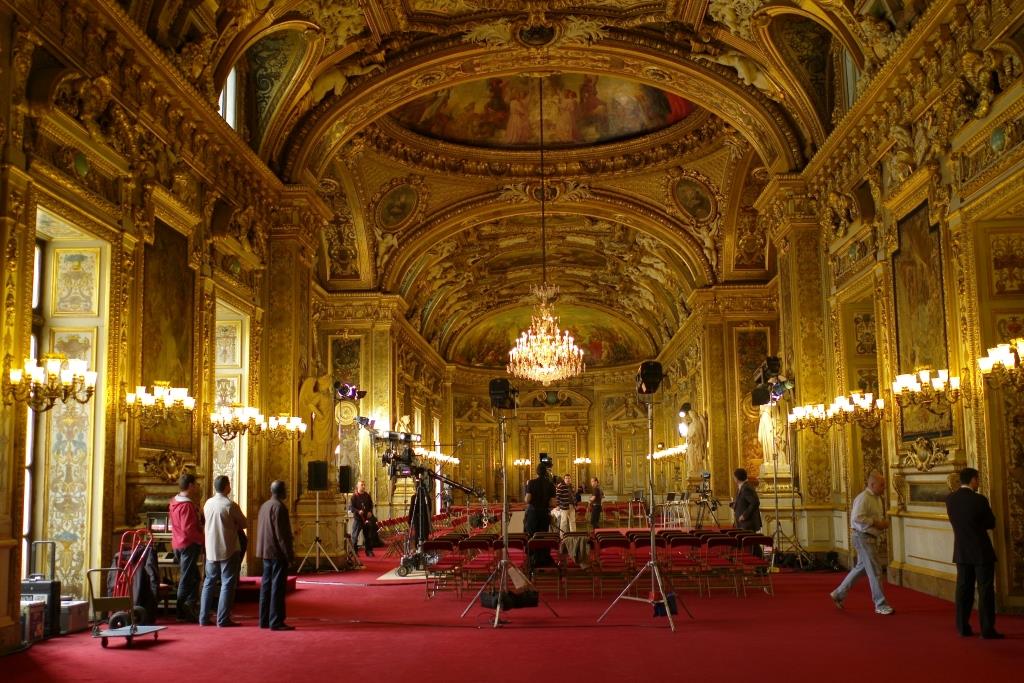 In what became one of its busiest years, The Paris Bureau produced hours of programming for the CNN series Eye on France and employed more than a hundred people for an episode of the CBS series, The Amazing Race.

If we didn’t answer all of your questions, feel free to drop us a line anytime.
Get In Touch